Today, the Augmented Reality technique is increasingly on the rise. And so there is an increasing demand for this. Many companies that have always worked with a normal ‘magazine’ will also broaden the horizon. We like to think along with the customers and I give an example below how it can be applied.

Therefor, we like to collaborate with these companies to create the application that perfectly fits their processes. One of the applications that we often end up developing for our customers is an Augmented Reality magazine. What does that mean?

An Augmented Reality magazine is a magazine that can trigger actions on a modern smartphone or tablet. When you open the application that goes with the magazine, you can have an interaction between the magazine and the smartphone.

Let’s explain that with the bicycle example. You see the bicycle of your dreams but want to compare it to your current bicycle in appearance and dimensions. All you need to do is take out your smartphone, open the application and scan the page in the brochure. It will trigger the Augmented Reality functionality and a life-size 3D model of the bicycle appears in your space. You can also place your bicycle physically next to the 3D model and compare the two. After you have made your choice, the purchase can be completed inside the application. No need to go to a shop.

In short, an Augmented Reality magazine allows you to enhance a magazine with information that simply cannot be communicated through paper. This gives the consumer a more tangible experience without the need to go to the physical store. Thus, improving customer satisfaction for each purchase. 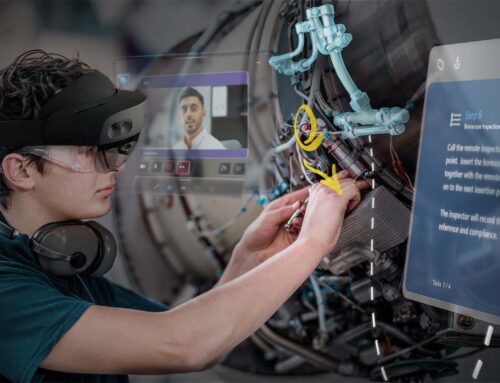 Industrial Metaverse – what it is and why it matters Gallery

Industrial Metaverse – what it is and why it matters 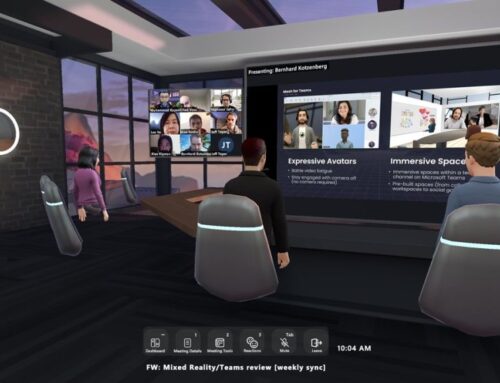 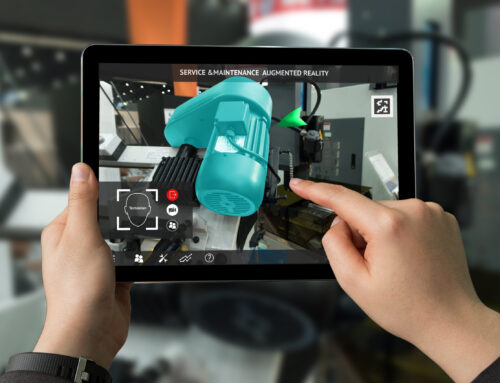 Top 3 Use Cases for Augmented Reality in Manufacturing Gallery

Top 3 Use Cases for Augmented Reality in Manufacturing 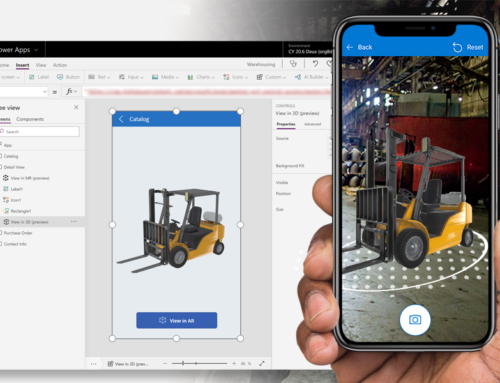 A Cheaper Alternative for a Hololens? Check Microsoft Powerapps Gallery

A Cheaper Alternative for a Hololens? Check Microsoft Powerapps